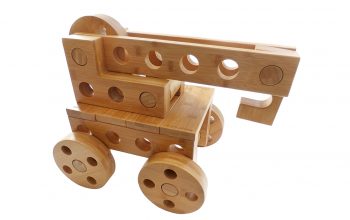 Cranes have played an important part in constructing houses, buildings, cities, and nations throughout history.

The earliest cranes were made from wood.  These cranes were used in Ancient Greece to build an entire nation in the fifth century B.C.

1946  Mechanical cranes begin to be replaced with hydraulic cranes.

1952  The world’s very first mobile crane truck was designed and built in Bremen Germany by mounting a hydraulic crane on the back of a Chevrolet truck. 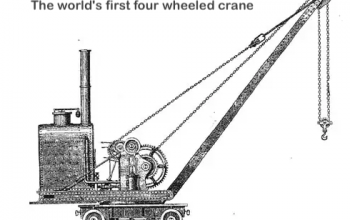 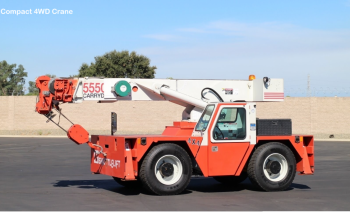 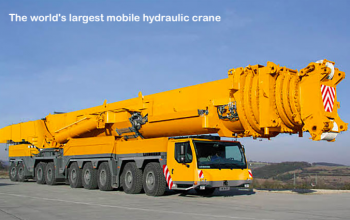 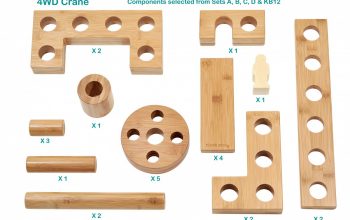 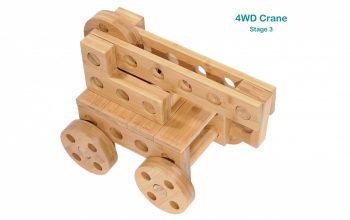