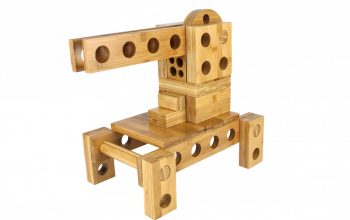 Cranes have played an important part in constructing houses, buildings, cities, and nations throughout history.

The treadwheel crane is a wooden, human powered, hoisting and lowering device.  It was primarily used during the Roman period and the Middle Ages in the building of castles and cathedrals.  The often heavy load is lifted as the individual inside the treadmill crane walks.  The rope attached to a pulley is turned onto a spindle by the rotation of the wheel thus allowing the device to hoist or lower the attached pallet.

1834  English engineers begin to design and build stronger cranes using cast iron and were powered by steam engines.  These cranes were known as mechanical cranes using wire ropes and could lift two tonnes. 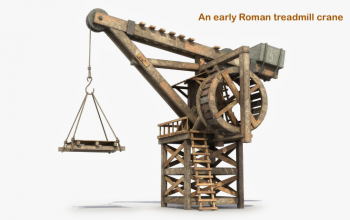 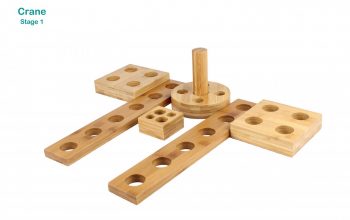 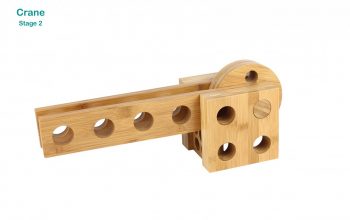 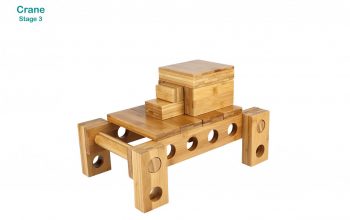 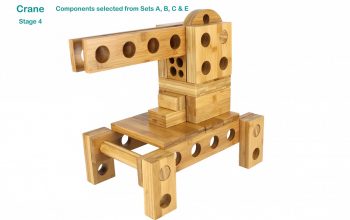