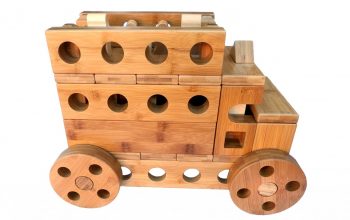 1847  The first double decker bus was introduced in the U.K. by Adams & Co of Fairfield.  It was a horse drawn omnibus.

1853  The first French horse drawn double decker omnibus was brought into service in Paris in 1853.  The upper floor was cheaper and often uncovered.

1924  Over 200 independent buses now operate in the city of London, running along popular routes.

In the same year, The London General Omnibus Company (the biggest operator in the city) paints their buses red to stand out from the competition. The Metropolitan Police approved of the red buses as the colour was very easy to spot, acting as a warning to those crossing the street.

Since then, double decker buses have been enjoyed by millions of people in numerous countries around the world. 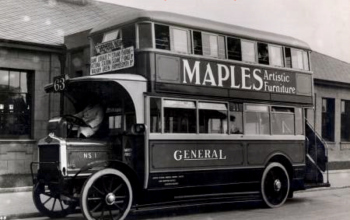 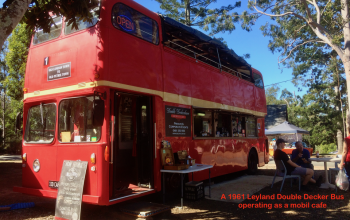 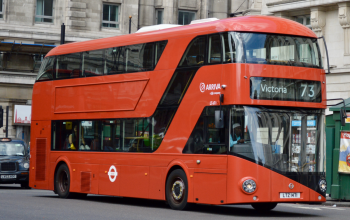 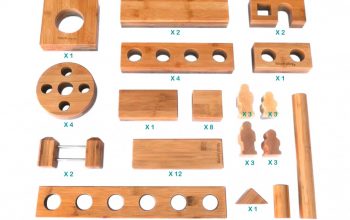 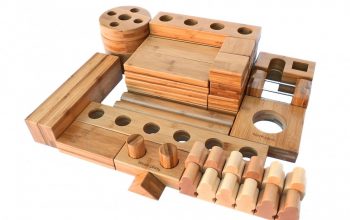 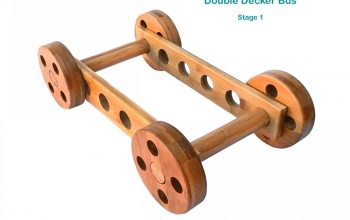 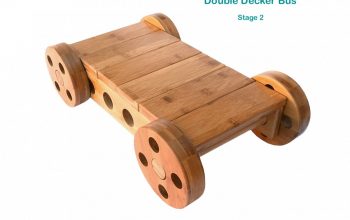 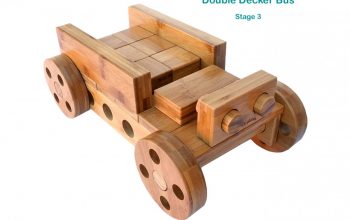 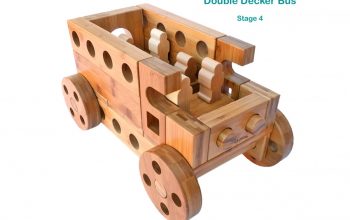 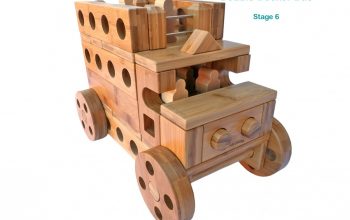 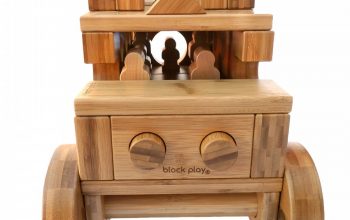 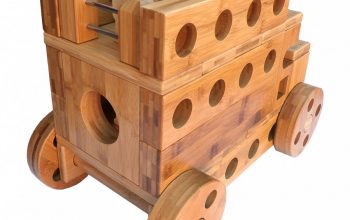