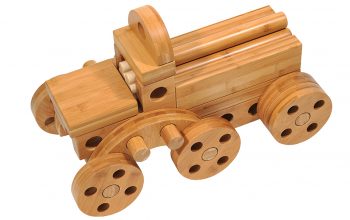 1890’s  In his Paris workshop, Rudolf Diesel designs and builds what many consider to be the world’s first diesel engine

1918  John C. Endebrock invented the “trailmobile”.  The trailmobile was an iron chassis mounted on wheels and springs that could be towed behind a Ford Model T.  This design made it easy for a single operator to hook the trailer to the car.

Over the years, the two wheel semi trailer from Winton has evolved into an eighteen wheeled semi-truck with three axles.

Australian Kurt Gerhardt Johannsen is recognised as the inventor of the world’s first road train.

1943  After transporting stud bulls 320 km to an outback property, Johannsen was challenged to build a truck to carry 100 head of cattle instead of the original load of 20.

1945  After two years of designing and testing, the world’s first road train was up and running.

2006  An Australian built Mack truck with 112 semi-trailers, 1,300 tonne in weight and 1,474.3 metres in length, pulls the load 100 metres to recapture the record for the longest road train (multiple loaded trailers) ever pulled with a single prime mover. 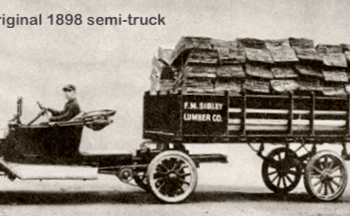 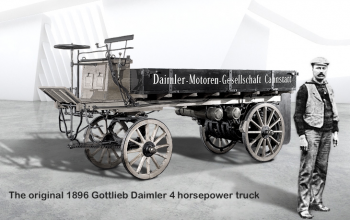 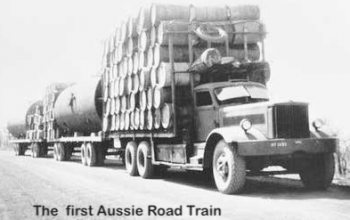 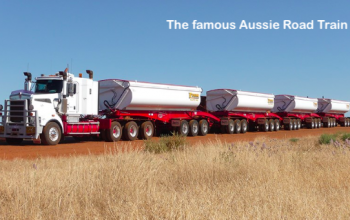 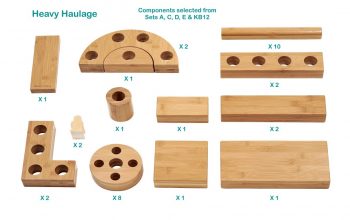 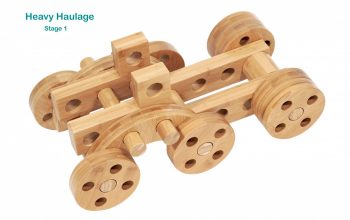 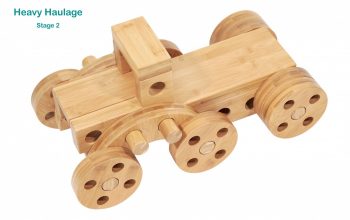 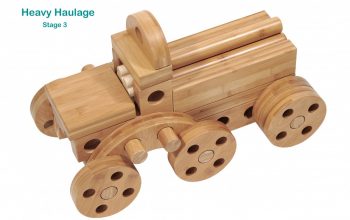