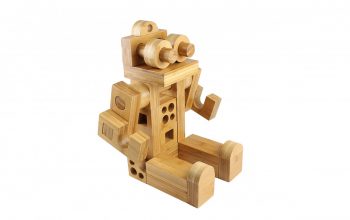 The history of robots stretches back 2,400 years.

The definition of a robot is any machine or mechanical device that operates automatically or semi-automatically.

400-350 BC  Greek philosopher and mathematician Archytas, designs and builds the first known documented robot, an artificial bird.  Archytas, who is known as the “father of mechanical engineering,” constructed his bird out of wood and used steam to power the movements of the robot.  His bird was then suspended from a pivot bar. In its best recorded run, it “flew” about 200 meters before running out of steam.

200 BC  Artisans in China developed an elaborate functional mechanical orchestra.

1495  Leonardo Da Vinci designs and builds the first known humanoid robot.  This robot was an armoured mechanical knight that could sit up, wave its arms, and move its head while opening and closing its jaw.

1557  Clockmaker, engineer and mathematician Giovanni Torriani creates a wooden robot that could fetch the Emperor’s daily bread from the store.

1880’s  Japanese craftsman Hisashige designs and makes some of the most complex mechanical creations.   Among these toys were figures that could serve tea, shoot arrows and write.

1939  The first tin toy robot to go into mass production was a yellow square robot from Japan called Lilliput.

1940’s  The Atomic Robot Man was the next robot to go into mass production and was given out as a promotional gift at the 1950 New York Sci-Fi Convention.

1963  The first artificial robotic arm to be controlled by a computer was designed. The Rancho Arm was designed as a tool for the handicapped and it’s six joints gave it the flexibility of a human arm.

Today, robots come in all shapes and sizes that preform a multitude of every day operations ranging from vacuuming the home, assembling automotive components as well as performing remote controlled, complex surgical procedures. 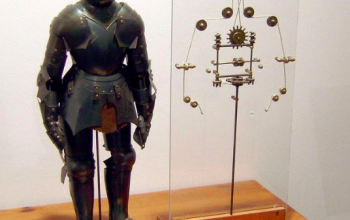 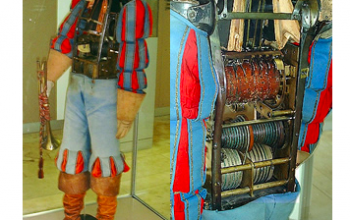 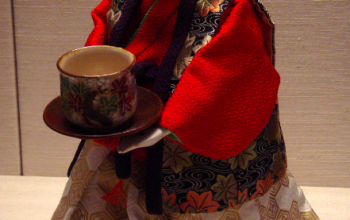 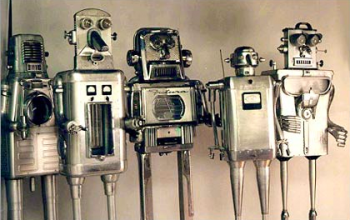 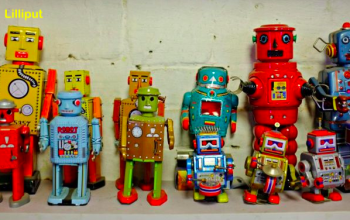 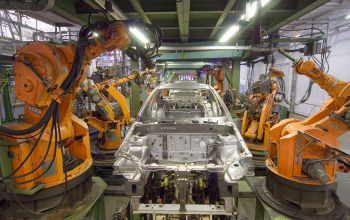 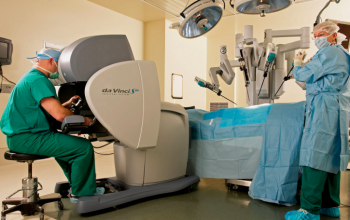 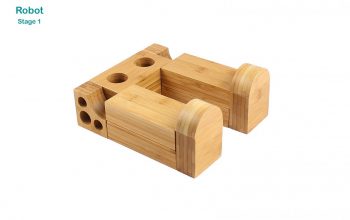 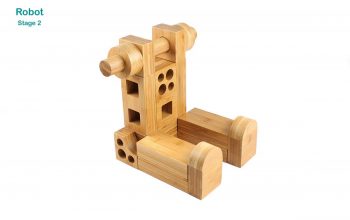 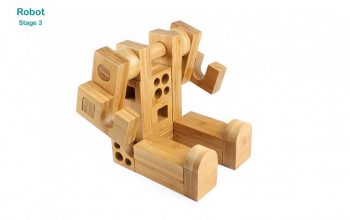 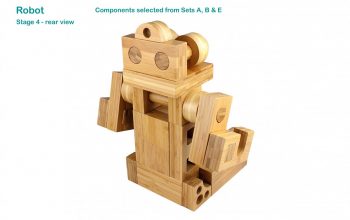 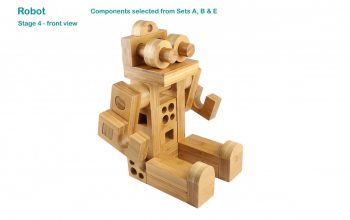