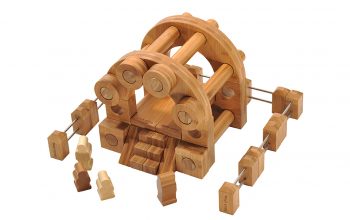 The concept of Time Portals and Star Gates have been popularized by producers and directors in movies as well as television series for many decades.

This model was designed in response to a request by a group of primary school children from the Gold Coast.   These children become frustrated after numerous attempts to build a Time Portal from their existing resources.

The STEM Building Block System™ with its innovative design allows the fertile ground of children’s imagination to conceive, design and construct or reconstruct an endless array of buildings, machines, vehicles and devices from the world around them. 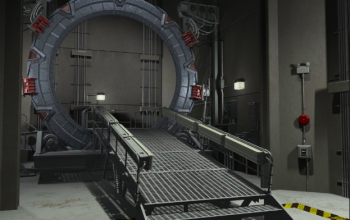 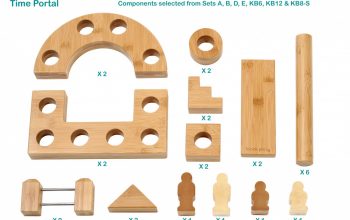 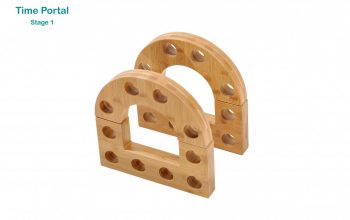 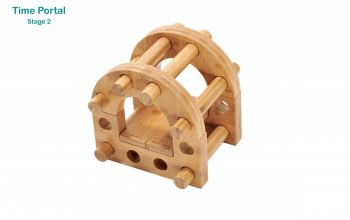 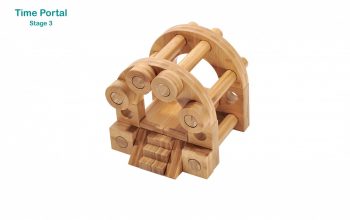 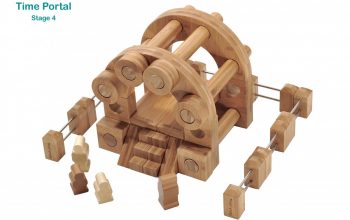