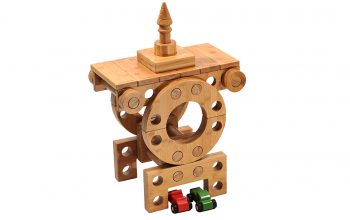 Tunnels are underground passageways, dug through the surrounding soil/earth/rock and enclosed except for entrance and exit, commonly at each end.

Tunnels may be used for pedestrian traffic, vehicular road traffic, for rail traffic, or as canals for boats and ships.

The Seikan Tunnel is the world’s longest undersea tunnel.  It is a dual gauge railway tunnel with a total length of 53.85 kilometres, with a 23.3 kilometre long portion under the seabed. The track is about 100 metres below the seabed and 240 metres below sea level connecting the main Japanese island of Honshu with the northern island of Hokkiado.

The Laerdal Tunnel the world’s longest road tunnel for vehicles with a total length of 24.51 kilometres connecting Laerdal and Aurland in Norway.  The tunnel is divided into four sections, separated by three large mountain caves at 6 kilometres apart. While the main tunnel has white lights, the caves have blue lighting with yellow lights at the fringes to give an impression of sunrise. The caves are meant to break the routine, providing a refreshing view and allowing drivers to take a short rest.

Helipads are landing areas or platforms for helicopters and powered lift aircraft.

While helicopters and powered lift aircraft are able to operate on a variety of relatively flat surfaces, a fabricated helipad provides a clearly marked hard surface away from obstacles where such aircraft can land safely.

Larger helipads, intended for use by helicopters and other vertical take off and landing aircraft, may be called vertiports.

The world’s highest helipad, constructed in India, is located on the Siachen Glacier in the eastern Karakoram Range in the Himalayas, at a height of 6,400 metres above sea level where the temperature can reach a shivering – 50º C.

The world’s highest helipad on a building is located in South Eastern China and sits on top of the Guangzhou International Finance Centre at a height of 438 metres. 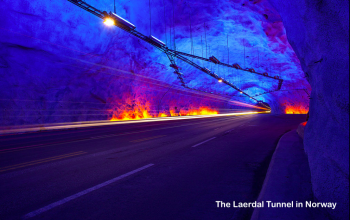 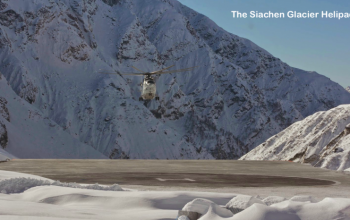 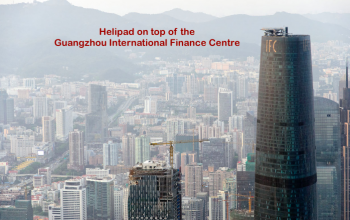 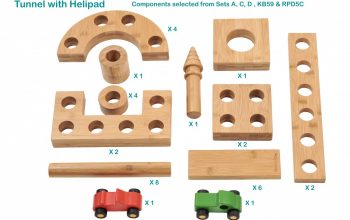 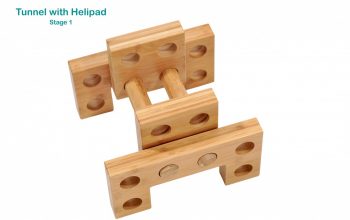 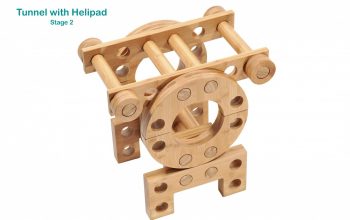 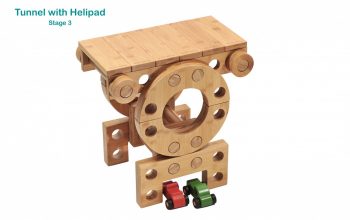 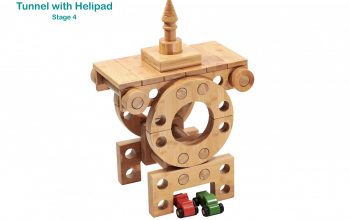