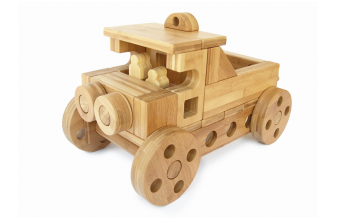 1933  A farmer’s wife from Gippsland Victoria wrote a letter to Ford Australia, asking: “Can you build me a vehicle that we can use to go to church on Sunday, without getting wet, and that my husband can use to take the pigs to market on Monday?”

In response to this request, Ford Australia’s 22 year old designer, Lew Bandt, developed the “coupe utility” based on Ford’s new V8 sedan with the cab and tray integrated by a single side pane.

1951  Holden releases the FX “utility” model.  With both Ford and Holden now producing utes, this started the long standing tradition of Australian designed 2 door vehicles with a tray at the back, based on a passenger car sedan chassis.

If the Aussie Ute had a place it could call home, then it’s surely has to be the annual Deniliquin Ute Muster.  Once a year this outback NSW town becomes the Ute Capital of the World for up to 25,000 ute lovers.

1903  Henry Ford has a vision to convert the military pickup truck into a vehicle for civilians.

1913  The term pickup is first used by Studebaker.

1917  Ford produces what may be considered the first pickup truck in America, the Ford Model TT.

1918  Dodge and Chevrolet releases their versions of the pickup truck.

1925  Ford produces the first pickup truck to roll off of an assembly line.

1950’s  The classic V8 is now the engine of choice for pickup trucks enabling more power to carry heavier loads.

Since the invention of both the Aussie Ute and the American Pickup, people from all walks of life have found these vehicles to be both useful and enjoyable to drive. 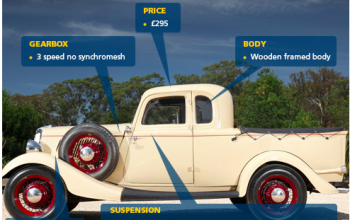 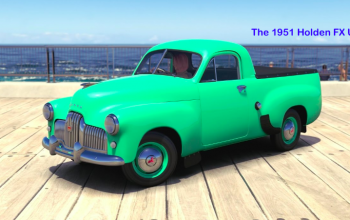 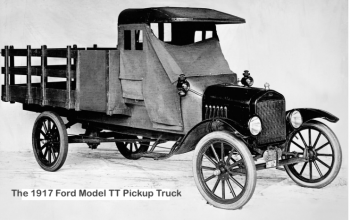 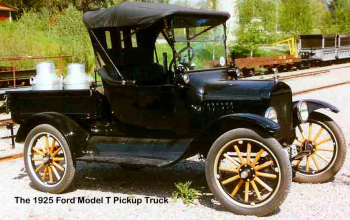 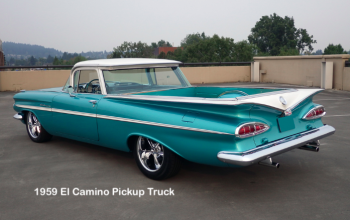 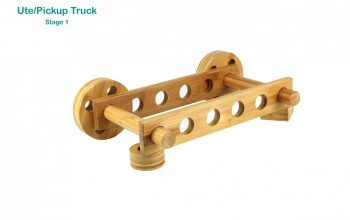 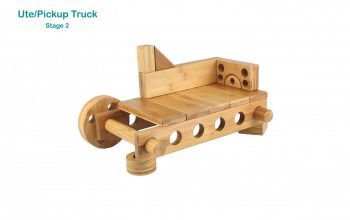 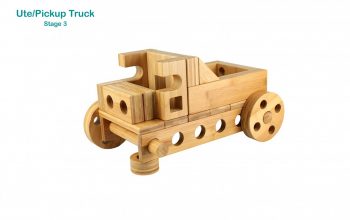 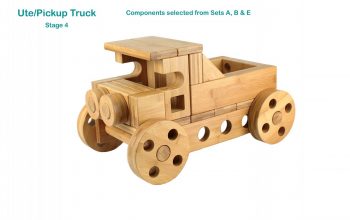 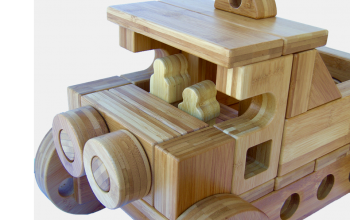